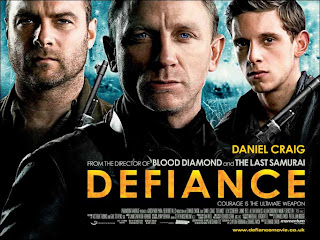 Still freezing here in London but Monday started well back at work! Tuesday we went to the Premiere of the Film "Defiance" with some good Friends and Clients at Odeon Leicester Square. Interetsting war film with heart wrenching undertones - Daniel Craig a tad mis-cast but still awesome!
Posted by Baba at 13:28 No comments: 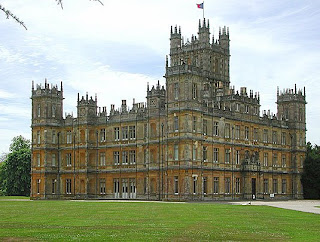 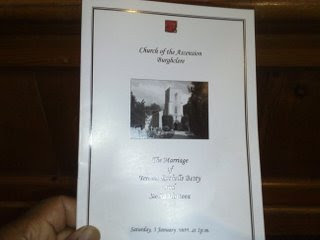 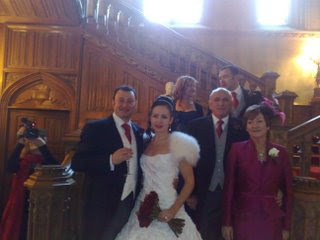 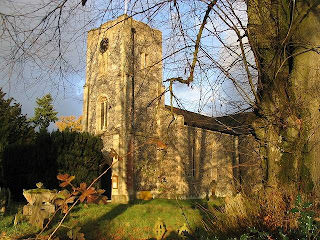 Luckyily I was nt too hungover New Years as I had the pleasure of taking my dear Niece to see Madagascar 2. Great film....only caught the 1st one over Xmas - Hilarious. Chris Rock you re the don! Saturday arrived smoothly and we were invited to an old Uni Friend Sacha's Wedding to his bethrothed - the beautiful and enchanting Teressa."May the sun light up your path togather and the winds push all your endeavours forward". Although it was absolutely freezing in Berkshire - the ceremony was at a beautiful church called Ascension, Burghclere.Loved the Maori Love song " Pokarekare Ana" sang by her Dad & Brothers.That warmed us all up. Then on to the Phat Highclere Castle. Highclere Castle is the home of the Earls of Carnarvon, the most famous being the present Earl's great grandfather who, with Howard Carter, discovered the tomb of Tutankhamun in 1922. Good enough for Thierry H and his ex Wife to marry in.... Good enough for my man.So fine to see all my old Chums from Queen Mary & Wesfield - Will & Will, Dr Mick & Lisa, Peter, Brian, Darren, Jane, Dougal & the the rest of the Cosmic Crew - I salute you ....! See you at the 6 Nations Rugger :-) Thanks for the love !
Posted by Baba at 13:10 1 comment:

What a lovely Xmas eve we had. Had a spare table at the Ivy resturant for 8pm. Rude not to take it up and invite my Mrs to dinner as a thank you for putting up with me in 2008. So I did. Had the Lamb and she had a seabass. Always amazes me how inexpensive it is. Had a bottle of Gavi Di Gavi and was comp.ed a couple of glasses of Champagne for our Love. Always goes down well. Slightly snozzled we went on through the merry throngs in building up in Trafalgar square onto the tube down to Clapham. Good friend Abi was having a House Party. Only 20 of us...was bloody marvellous.Champagne, sparklers and Barry White always a winner with the Girls. Great Chocolate Cake Beatrice- thanks to you we're on this path. Bonne chance to you and all those we love. Chapagne to my real Friends....Real pain to my sham friends!!!
HNY X
Posted by Baba at 13:02 1 comment: