After Months of preparation on Saturday 18th January emc3’s Stephanie, Imogen and Dan set of to Malta to manage a conference for a prestigious online payments company. The main conference took place in Radisson Blu Golden Sands, which is a large hotel situated on one of the very few sand beaches in Malta. The space was ideal for the event as spreading over 2,000 square metres and featuring 12 state-of-the-art meeting rooms the conference facilities were certainly second to none.  The natural daylight and amazing view from almost every meeting room also added to the conferences success and all the delegates staying in the hotel were able to enjoy access to the spa, sports and leisure activities. Additionally with there being up to 200 guests booked into the hotel it meant that we were able to put the VIP’s in the newly renovated Registry suites, making sure that their stay was a memorable one.  The selection of restaurants and bars for breakouts and after-hour meetings also meant that all the delegates were able to enjoy the few days of work away as some time for some fun, rest and relaxation. 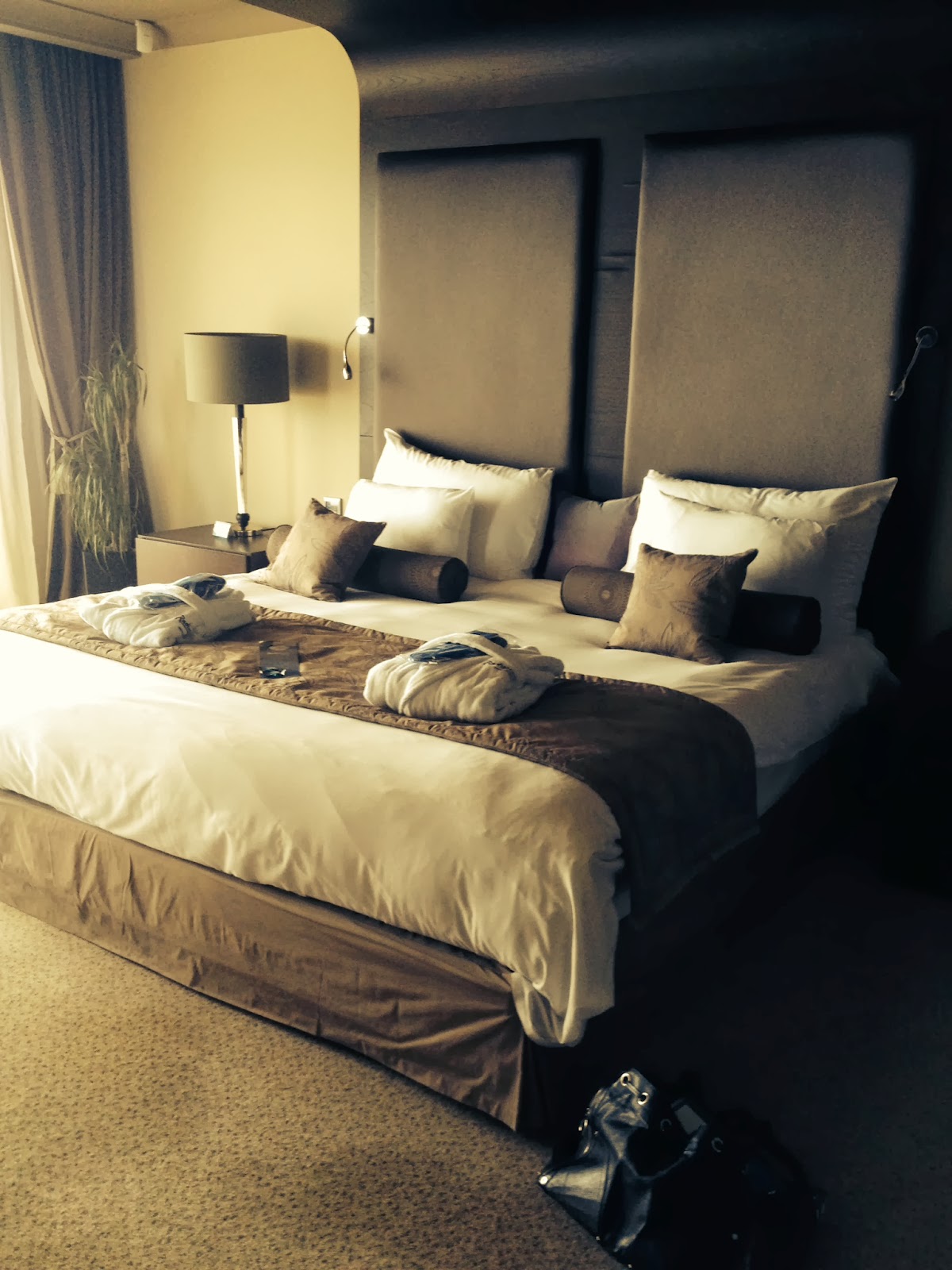 On the first few days the emc3 team took the time to set up everything that was going to be required for the upcoming week’s event. This involved unpacking all the boxes of the equipment, setting up the signage around the hotel, ensuring the rooming list was entirely finalised and putting together all the delegate packages. On the Tuesday it was time to start collecting the guests, and by Wednesday afternoon everyone had arrived and was fully settled into the resort.

The conference was mainly focused around the use of the main ballroom that was transformed to represent the brand and the use of an interactive ‘gaming’ system meant that the delegates were able to personally engage with the conference format. There was also time out for more personal and one on one business meetings as well as sessions particularly set aside for Q+A’s. In each of these sessions the emc3 team ensured that everything was running smoothly and on schedule, as well as helping with the presentation format and microphones. 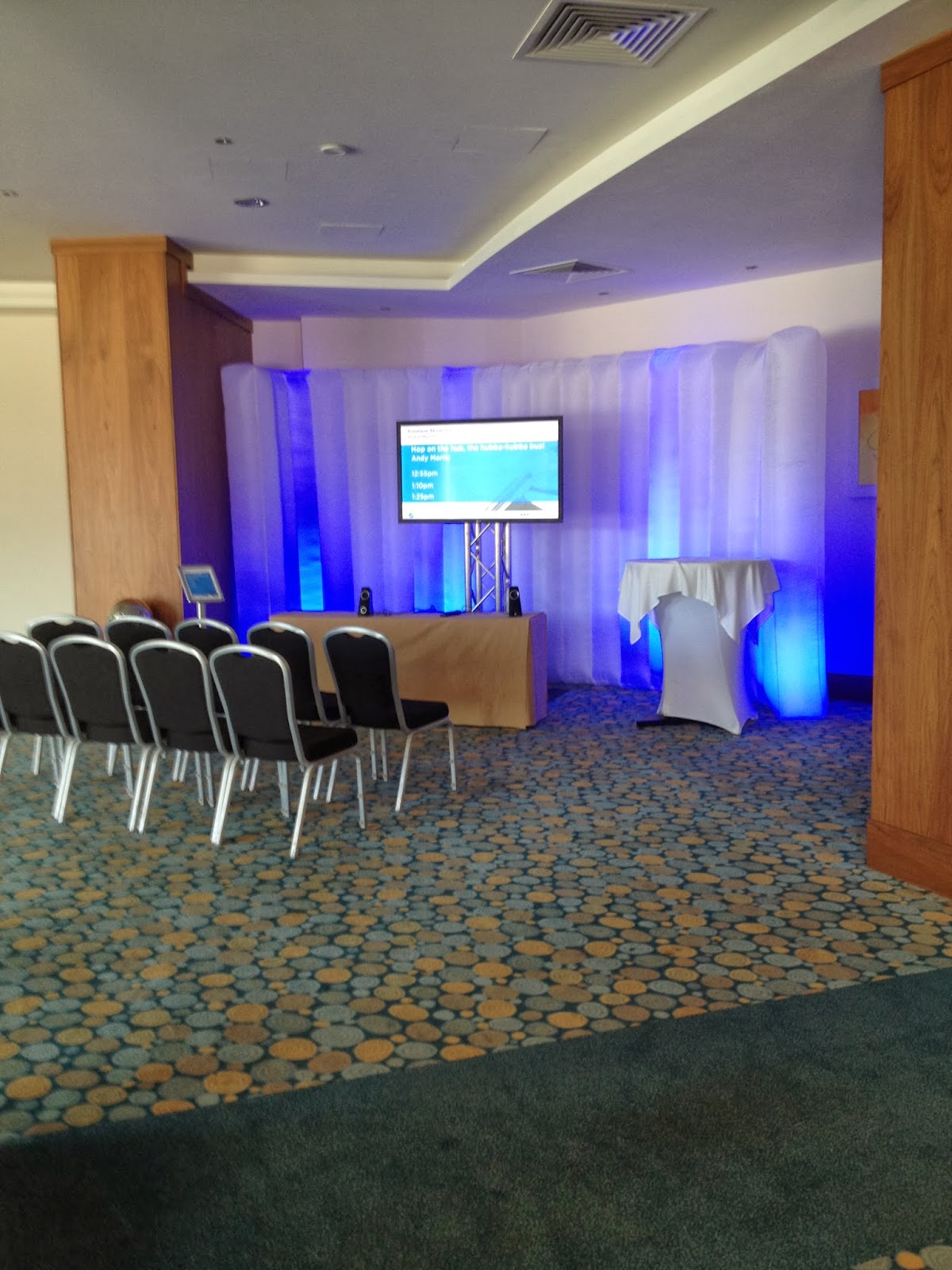 On two of the evenings all the guests set out on coaches to see a bit more of what Malta had to offer. With a medieval themed dinner one night, and an award dinner on the other it was again the role of the emc3 team to make sure everyone was happy and that the structure of the evening ran as planned. This involved organising the entrance of a flash mob to personally presenting each of the prizes for the awards ceremony. The biggest task was trying to get everyone back on the coaches and back to the resort, as most didn’t want to the successful evenings to end! 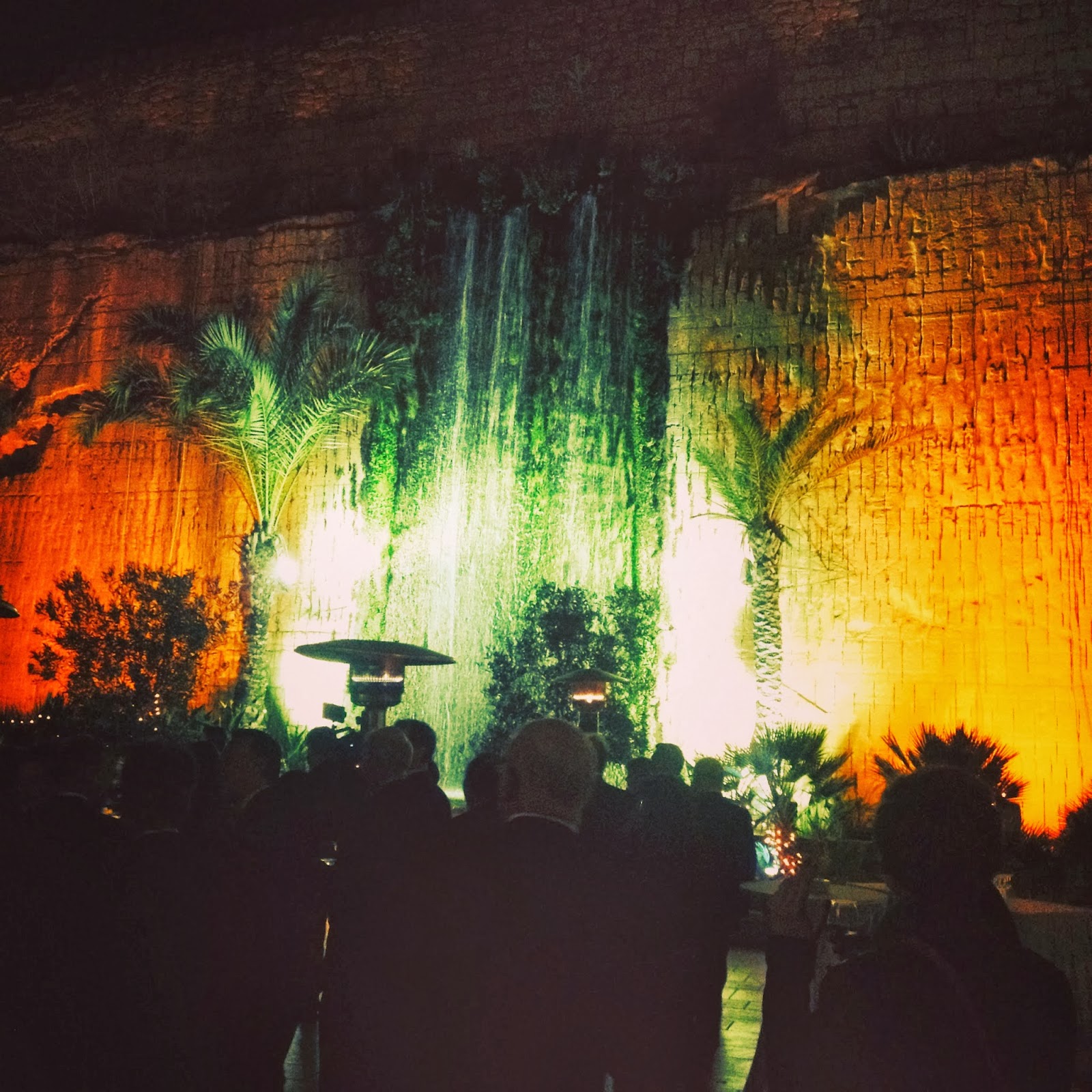 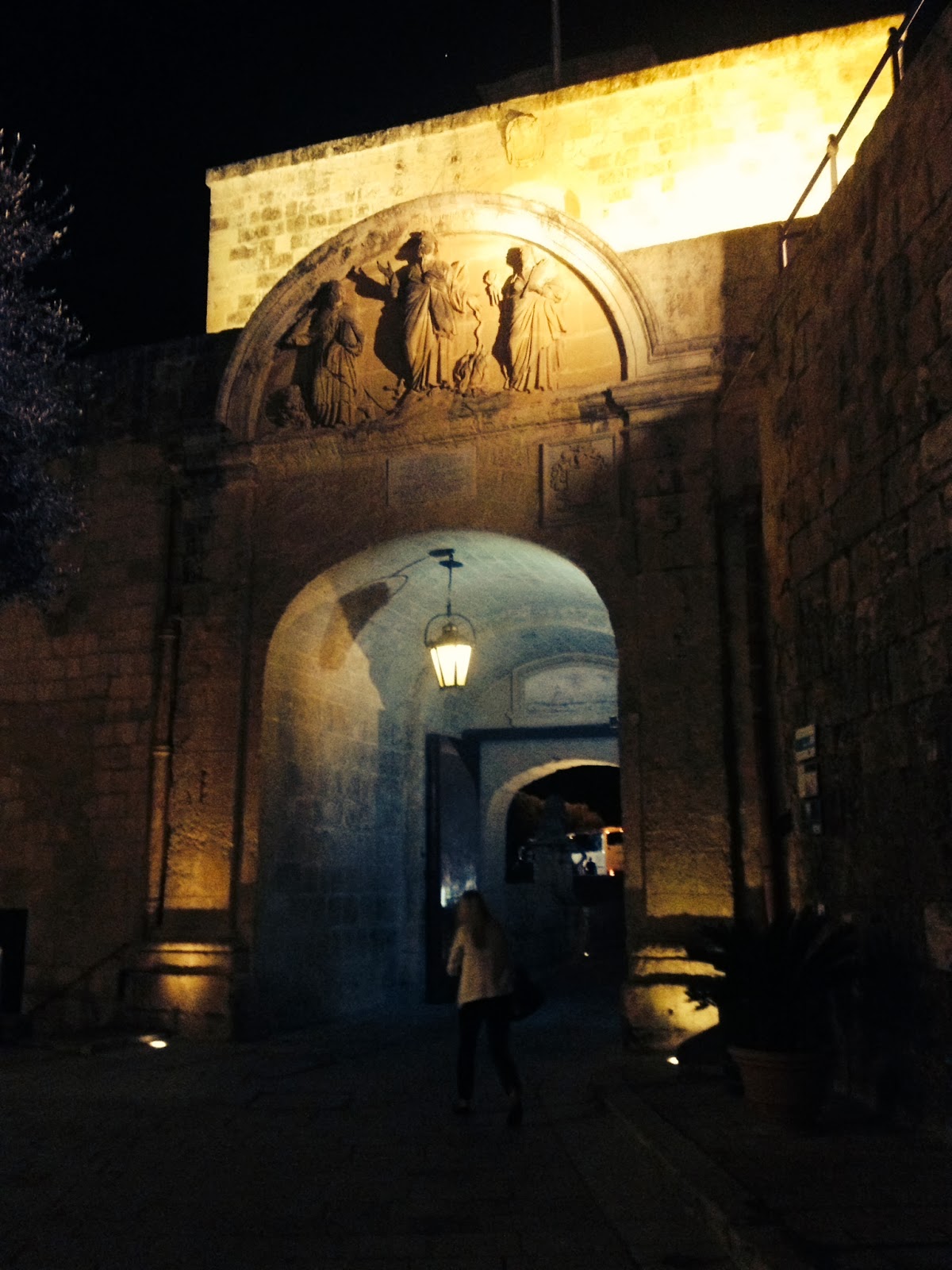 On the Friday after the closing session of the conference the emc3 team organised the taxi’s to ensure everyone got to the airport on time for their flights home. Once all the delegates had left it really became clear how all of the hard work had payed off, because although very tired from such a busy week the conference could not have been more of a success! The team then had the chance to enjoy a day of relaxation before flying back to London and embarking on the next exciting event in the diary! Emc3 have much experience and knowledge in conferences as well as various other types of events, marketing and concierge (http://www.emc3.eu). If you have a personal enquiry then please do not hesitate to contact our senior events manager, Stephanie Utting at Stephanie@emc3.eu 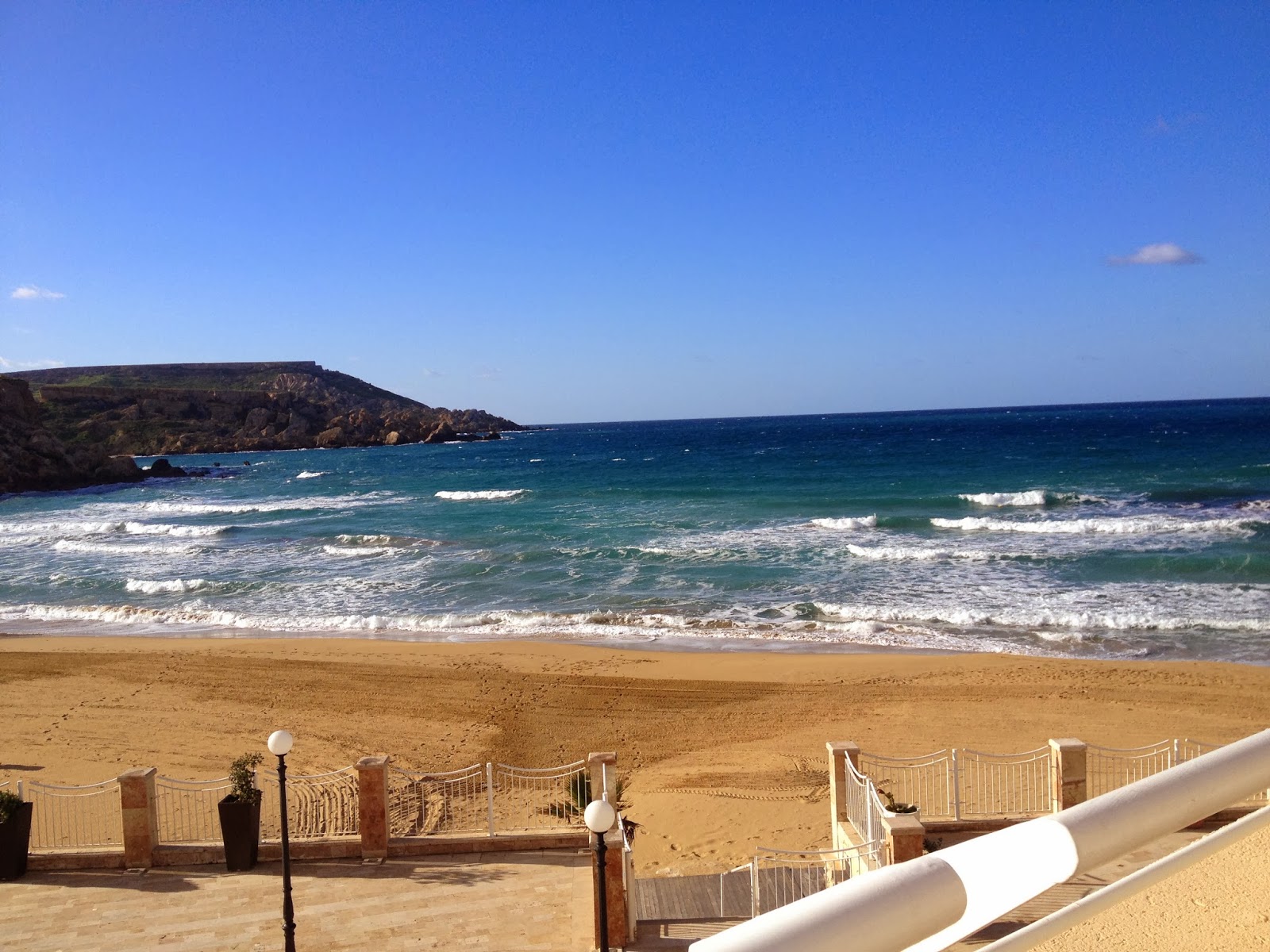