This year's Frieze Art Fair http://friezelondon.com/ was a treat as I was invited both by friends from Deutsche Bank & Art Buyer/ Curator Bomi Odufunade now working out of NYC, London & Lagos.

We also were delighted to see the adage of Frieze masters....As Bomi described it" If Frieze Art is the swinging 60's of London then Frieze Masters is 1900s Gai Paris". I soon realised what she meant as I was more drawn to style & finesse of the Masters.

Especially to an almost forgotten Black American Sculptor called William Edmondson (1874-1951) who was exhibited at the MUSEUM OF MODERN ART in 1937. He is now widely acknowledged as the 1st and most important modern African American sculptor of the 20th century. Thanks to Bomi's friend James Brett & The Museum of Eveything ( http://www.museumofeverything.com ) I discovered a great man: 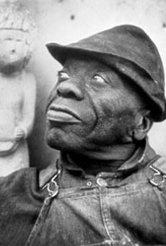 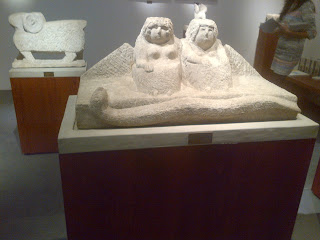 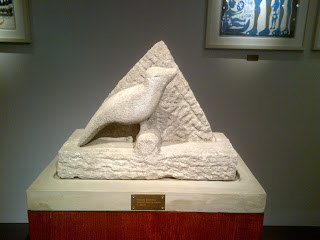 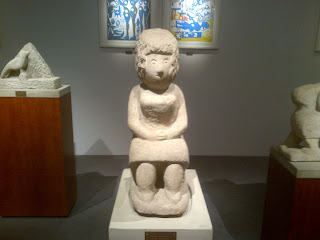 William Edmondson was born around 1874 in Davidson County, Tennessee. The exact year of his birth is not certain because of a fire that destroyed the family Bible. He was one of the six children of George and Jane Edmondson. He grew up in Nashville and started working at the age of sixteen. During these years, he worked as a manual laborer, fireman, railroad man at St. Louis Railroad, and hospital janitor at Women’s hospital. He performed these menial jobs for almost twenty five years. He never learned to read or write. He never married and shared the family home with his mother and unmarried sister after his father’s death. Following the deaths of his mother and sister and his retirement from the hospital in 1932, he did some part-time jobs, sold vegetables that he grew in his backyard and lived alone for the rest of his life.
He became a convert around 1934 and attended United Primitive Church and remained dedicated to his religion. Edmondson entered the world of sculpture by a divine command. He received a vision from God, who told him to start sculpting. He began his career by working on tombstones. He worked exclusively with limestones which were delivered to him by the wrecking companies’ trucks. His work was influenced by the United Primitive Baptist Church ideas. His sculptures are simple and emphatic forms ranging from one to three feet in height. He carved the figures of biblical characters, angels, doves, women, turtles, American eagles, rabbits, horses and other creatures and “miracles”. He sold his sculptures along with selling vegetables. He also frequently provided tombstones for members of Nashville’s Afro-American Community.
About five years later, his art was recognized by Sidney Hirsch, Alfred and Elizabeth Starr, and Louise Dahl-Wolfe. Dahl-Wolfe was a photographer working for Harper’s Bazaar Magazine. She brought Edmondson’s sculptures to the attention of Alfred Barr, the director of the Museum of Modern Art in New York. They expressed interest in his work and Edmondson was accorded a one-man show at that Museum in 1937.
In 1938, his sculpture was included in the “Three Centuries of Art in the United States”. Then in 1941, he was given a one-man show at the Nashville Art Gallery. His pieces were included in other art exhibits in the nation.
Edmondson’s career lasted for about fifteen years. During some of these years, he worked under the Works Progress Administration, a government sponsored artists’ relief program. However, he was free to create carvings of his choice. In the 1940s, his health began to fail and he developed cancer. During the last few years of his life, he worked with small blocks of limestone. He died on February 8, 1951 in Nashville, TN. He was buried in an unmarked grave in Mt. Ararat Cemetery in Nashville.

I do not pretend to know all about Art, whom is in & who is our or what it has to offer but as beauty is in the eye of the beholder here are some of my favourite exhibits  and shots from this great & inspirational art show in London! 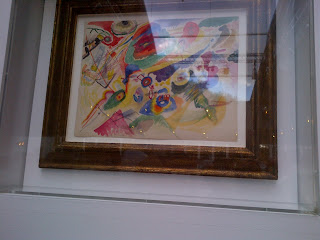 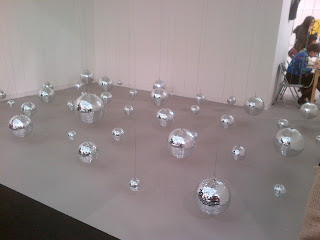 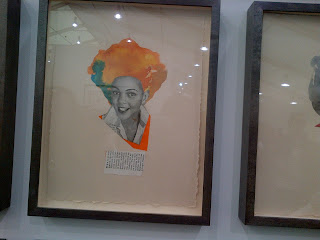 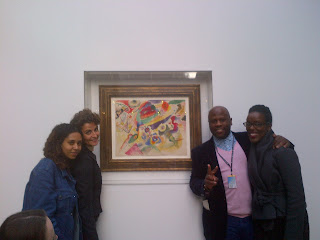 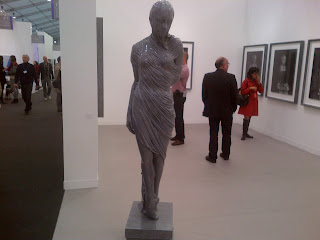 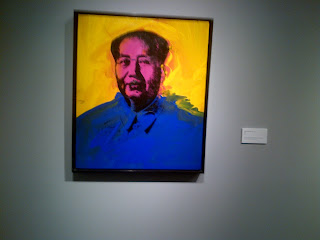 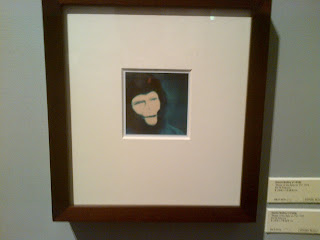 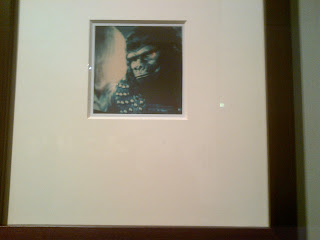 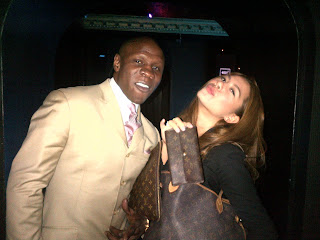 You make your own mind up next time...... look out early next year for Frieze Art in NYC!
Posted by Baba at 23:56 No comments:

On the last week-end of September I was kindly invited on a Familiarisation Trip (When a Host of a City eg Tourism board invites you to view the sites & venues of their great City) by Geneva Spirit for  3 days/ 2 nights site visit carousel ride.

The Geneva Spirit team headed by Anja Loetscher from the Tourism Board is also made up of a team of Hotel, Venues, Airlines & Travel Partners. Picked up from the airport by the kind Head of Sales of Crowne Plaza Hotels Max Vanbeurden we were whisked along passed the famous Geneva Fountain
(The Jet d'Eau Five hundred litres (132 gallons) of water per second are jetted to an altitude of 140 metres (459 feet) by two 500 KW pumps, operating at 2,400 V, consuming over one megawatt of electricity. The water leaves the nozzle at a speed of 200 km/h (124 mph). When it is in operation, at any given moment there are about 7,000 litres (1849 gallons) of water in the air. Unsuspecting visitors to the fountain—which can be reached via a stone jetty from the left bank of the lake—may be surprised to find themselves drenched after a slight change in wind direction) to the luxurious Inter Continental Hotel Geneva compliments of Director of Sales Angel Gonzalez.