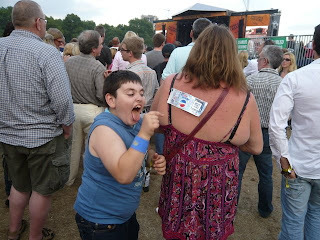 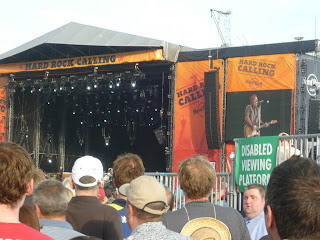 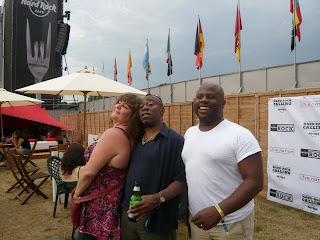 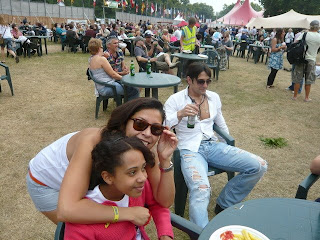 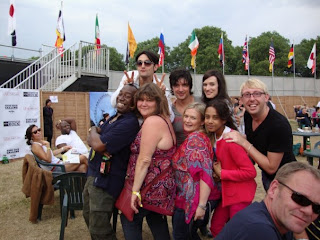 After a torrentially rainy but fun night spent at the Grand Union Pub on Saturday- the affable and enlightening Pat Bird's 40th Birthday Party celebrations- we wre invited to a Hyde Park Rock concert by Jay Jay Epega of Epegamedia ( my Sis x). What a merry bunch we were - Jay & Dylan ( my niece), the Mrs & I , Ulric ( Off TV Series Eastenders) & Debs, Adam ( Off TV Series Eastenders) & Ruth , Cheryl ( Off TV Series Eastenders), Olli and son & I can t forget Thomas McGill. What larks we had ...... going to be a great summer !!!!!
I'm not one that has listened to rock for a while or really invested any emotions in this genre of music but was I wrong to miss out for so long. I WAS BLOWN AWAY. Hard Rock Calling Festival http://www.hardrockcalling.co.uk/home/ in Hyde Park was full of kind people, slick and acoustically tunned music. James Morrison's dulcet tones made his songs memerising. The Dave Matthews Band were loud and proud. But the best music came from "The Boss" himself ...... at 60 years young his voice was the best I have heard live for a long long time. The guitar licks were stroming and the E-Street Band were masters of their art. I love Rock ..... especially when played by super pros. Long live Rock & Roll ( It did come from Rhythm and Blues so what do you expect ) ! 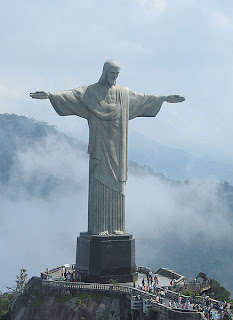 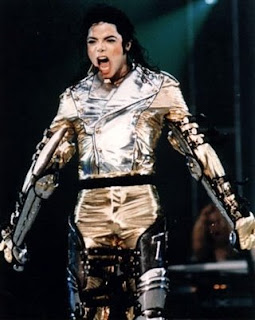 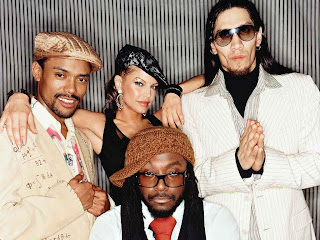 What a fantastic week-end in London we had. On Friday the Guys & I went for our customary cheap dinner ( this time at Busaba Ethai in Bird St) for a catch up and reflection on Nigeria this week. After a cost effective but most substantial meal we caught up with our Ladies to head to the club of the summer ....... baroque ( Previously Burlington's) where my good friend Alvin Haywood of Alvin Haywood PR threw a magnificent ode to Michael Jackson Party. No one was on their seat: everyone dance. Even special guest stars the Black Eyed Peas ( save Fergie) where enjoying and reminiscing their childhoods through a kaleidescope of songs.

" Although you breath no more; MJ, in your songs you always took our breath away. That will never change!"